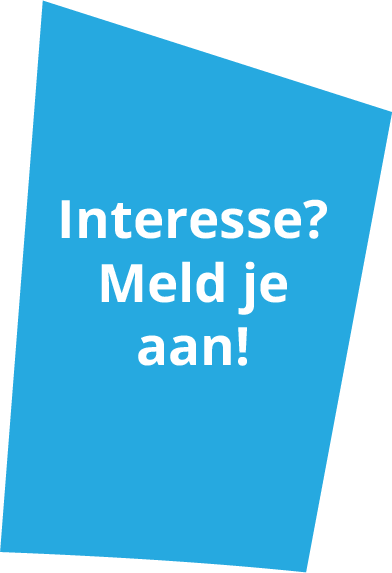 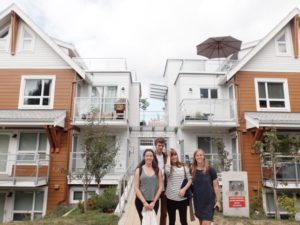 Not only in Flanders, but also across the Atlantic, cohousing projects are taking off. We are in Vancouver, just 10 kilometres from downtown Vancouver. What looks like ordinary family homes is actually a cohousing with 31 units. “It took us four years to create this project, but it was so worth it,” says resident Ericka Stephens-Rennie proud.       A small group of three families living in a cohousing outside Vancouver wanted to return to the city, on one condition: it has to be a cohousing. After four years of planning, group formation, consultation and construction, the group was able to move in February 2016. In their new project you will find apartments and studios of 1-4 bedrooms.  Together they share an common garden, dining area, play areas for children and teenagers, guest rooms, parking, laundry room, kitchen, coworkingspace, vegetable garden and bicycle storage. 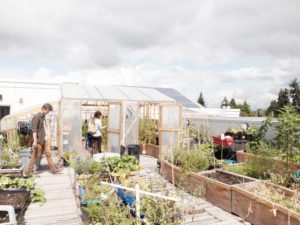 “For the city it was important that the architecture looks like two regular family homes. We discussed that a lot, because it made the design much more difficult. We had to accept it. Ericka says. “Thanks to the help of architect Charles Durrett, it has become a project where we all feel very much at home.”   Many families leave the city because the housing prices are too high, but according to Ericka cohousing offers a solution. “We paid as much for our home as we did downtown, but life itself is cheaper and richer. For the price I gave to my apartment, I get all that extra space next to my apartment. It’s also so nice to meet people spontaneously. For Ericka, cohousing also makes it easier to combine her job with children. “We eat together three times a week. This ensures that the rush of shopping, making food and washing dishes becomes a shared responsibility. If I have to go for shopping, I can leave my children safely at home alone. There is always someone there to keep an eye on them. My friends with young children in downtown don’t manage their household and rush from one to the other. I don’t have that feeling at all.”   The houses in Cohousing Vancouver are all owner-occupied. They have bought two units with the whole group to rent them out. The income is used to maintain the common loan. “There is a very high demand for apartments to rent out. So we don’t have to worry about vacancy. The common house is also used to hold parties and to involve the neighbourhood. “That wasn’t easy in the beginning, but now everyone in the neighbourhood has won for our project. Hopefully cohousing projects will soon be taken for granted.”   Info: cohousing Vancouver 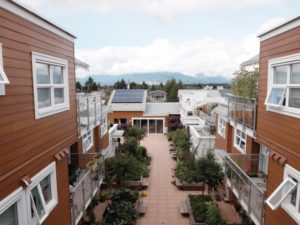 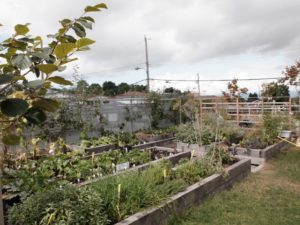 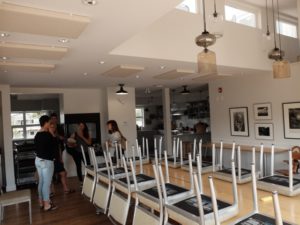 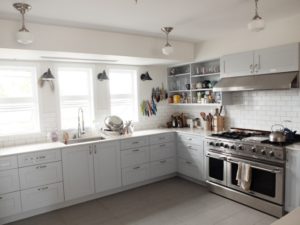 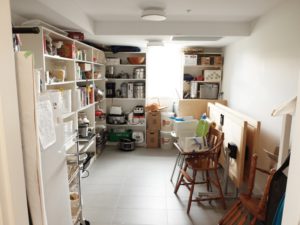 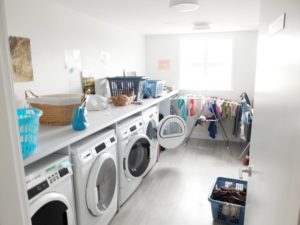 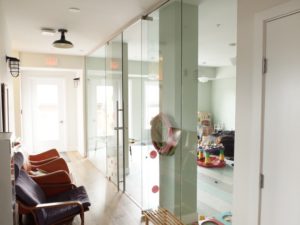 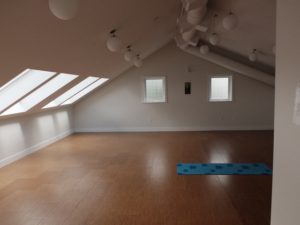 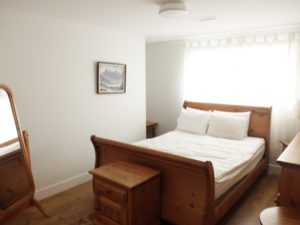 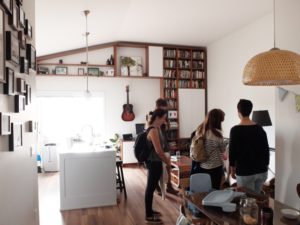 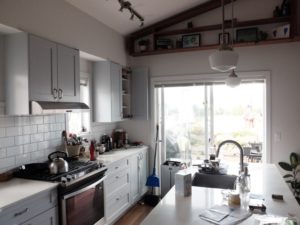 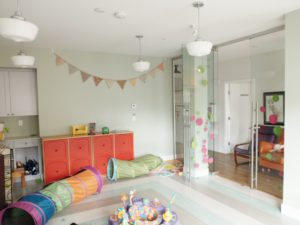 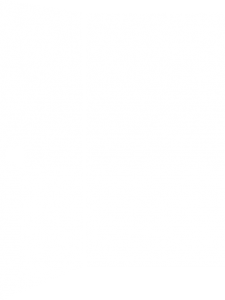 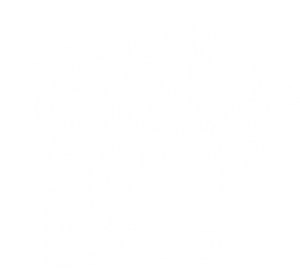 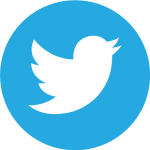 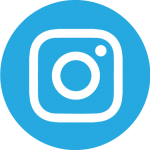 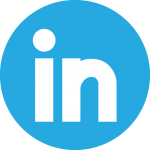 This website uses cookies to improve your experience while you navigate through the website. Out of these cookies, the cookies that are categorized as necessary are stored on your browser as they are as essential for the working of basic functionalities of the website. We also use third-party cookies that help us analyze and understand how you use this website. These cookies will be stored in your browser only with your consent. You also have the option to opt-out of these cookies. But opting out of some of these cookies may have an effect on your browsing experience.
Necessary Altijd ingeschakeld
Necessary cookies are absolutely essential for the website to function properly. This category only includes cookies that ensures basic functionalities and security features of the website. These cookies do not store any personal information.
Non-necessary
Any cookies that may not be particularly necessary for the website to function and is used specifically to collect user personal data via analytics, ads, other embedded contents are termed as non-necessary cookies. It is mandatory to procure user consent prior to running these cookies on your website.
OPSLAAN & ACCEPTEREN